Yes My Lady Parker's In Form 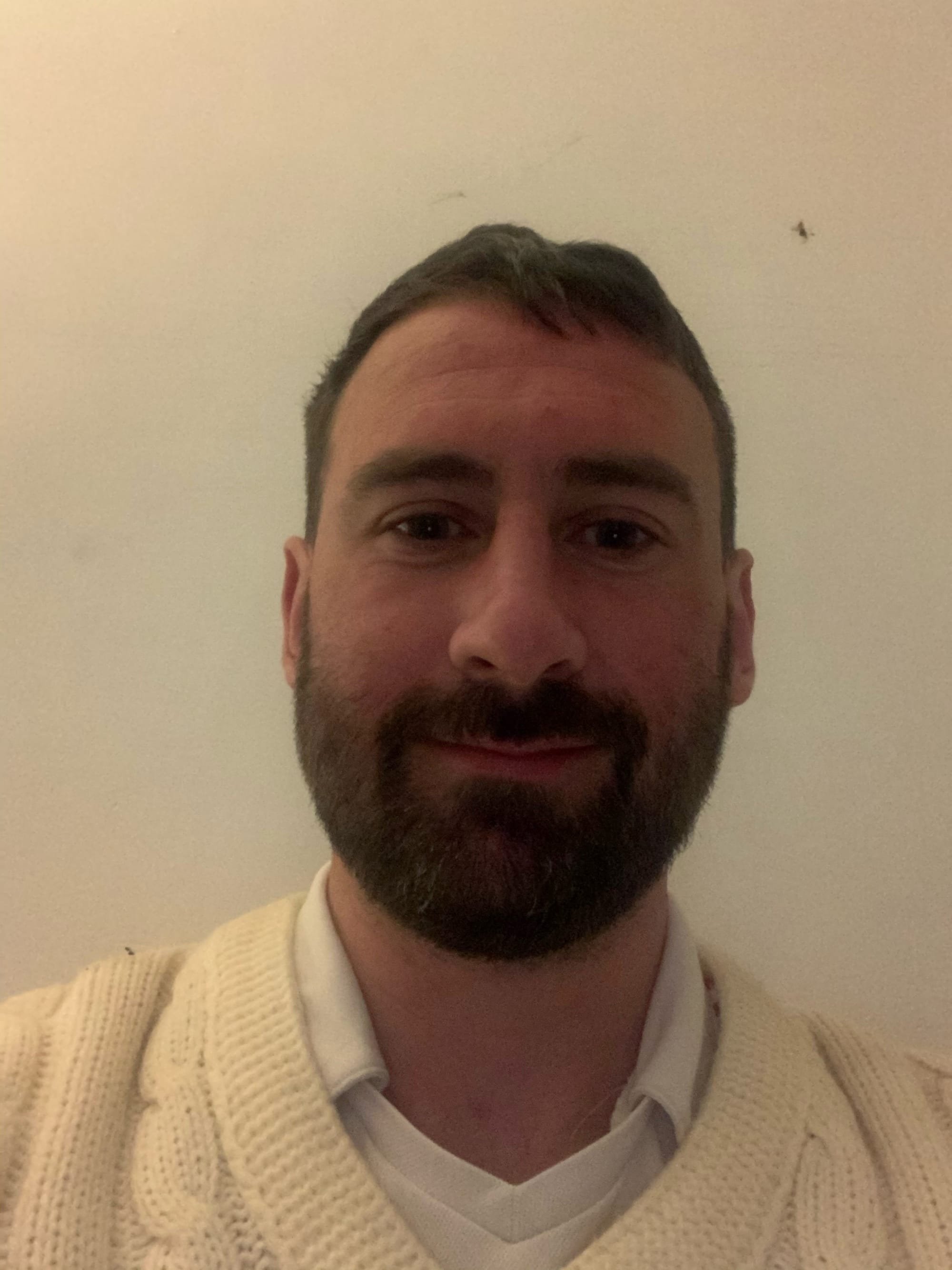 Mossy took his H&D 3s over to Curdridge for their opening pre season friendly on a sunny afternoon at Reading Room Lane.

Curdridge batted first on a strange looking wicket which had you thinking everything would stay low.

Hythe opened with TJ and Dan Duell. Bets were being taken that DD's first ball would be a wide and sure it was. But the homeside were soon in trouble when the experienced Mark Emm couldnt find his way past Lenny and was caught off Tom Jones. Two maidens followed and then Dan Duell bowled Punt for 0.

That brought the veterans into the attack (100 years + in total) Kev Mc unusually started being hit for 4 and 8 came off both his and Chalky White's first overs.

After a partnership of 32 ~ Keogh was caught by TJ off Kev Mc for 13. Chalky soon followed having Piera very well caught by Tariq in the slips.

At 20 overs Curdridge were 57-4 and you questioned of a ton was on the cards. Bit in Jay Nawda they had a strong back bone. Skipper Jules Leight went for 5 run out by the excellent Tom Jones. Alan Bollard 13 stuck around to support with a 31 partnership before being caught by Shaun Moss off Tariq.

After 30 Curdridge moved onto 108-6 ~ Hythe's bowling faltered somewhat allowing Nawda 89* & Lee 18* to add an unbeaten partnership of 58. Dropped catches helped mind you. Curdridge finishing on 166 for 6 which looked a decent score.

Hythe's innings saw Harry Parker opening with Martin Duell. A cautious start against the veteran bowling of Derek Candy (0-15 off 8) and Stitch before opening up and by 20 overs Hythe were 79-0. saw Hythe 8-0 after 5.

Parker brought up a fine fifty before Lenny fell for 45 after the introduction of Nawda.

Hythe winning with 5 overs spare. Curdridge will be stronger when they face our 2s in County 4 this season but still a good game.