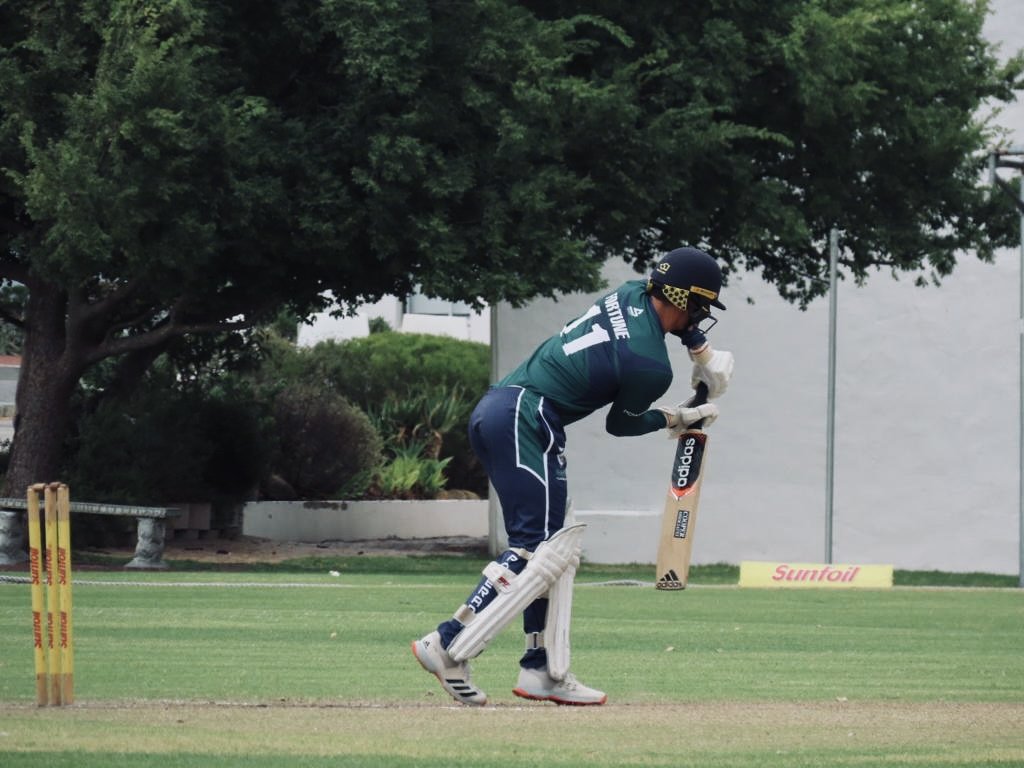 Despite the visitors being well short of their First team it was a good outing for both sides.

Hythe's innings evolved around a 155 2nd wkt partnership between Ben Holbrook 90 and Keegan Fortune who scored 106 on debut.

Compton in reply made 180-7 with skipper Alex Spearing making 62. Tom Jones took 2-37 but it was veterans Chalky White & Mike Bowman who put in good performances.