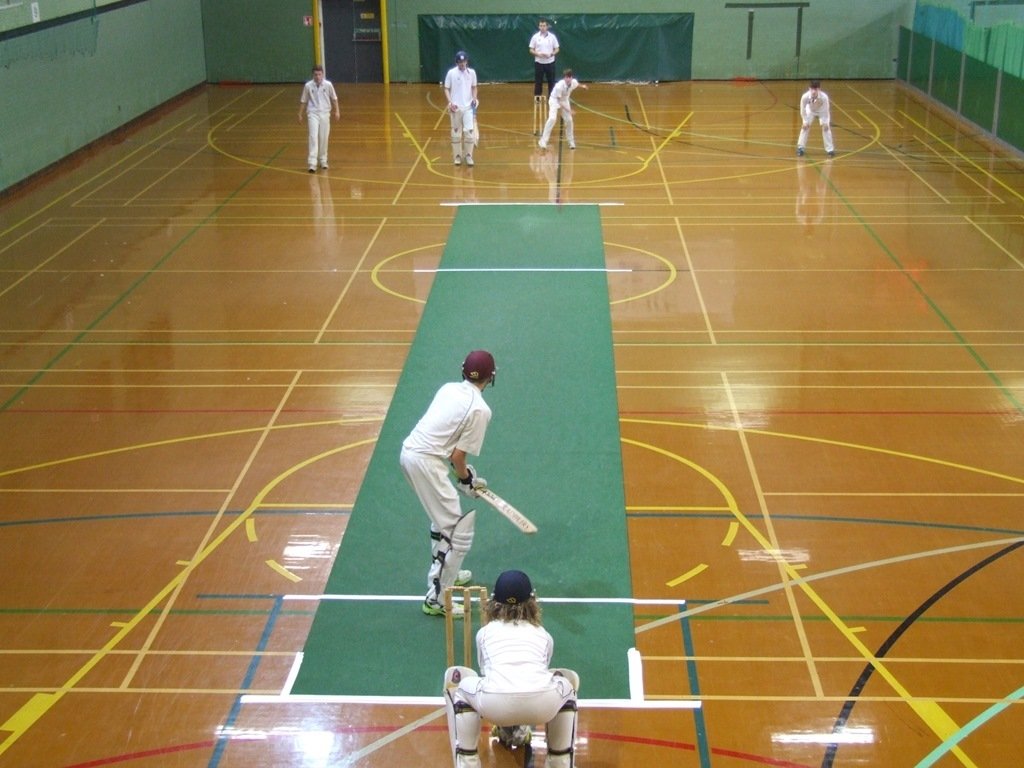 The day got off to the worst of starts when Matt Howe dropped out through sickness. Rylee Bambridge stepped in.

Hythe were down to field first and for 12 overs fielded superbly ~ the only exception Aaron Oliver throwing to the wrong end when 8 foot from the umpires stumps would have run the other batsman out.

Still we had our entertainment ~ Burridge skipper Hughes hit a fine 45* supported by Jack Slaughter 38*. For Hythe Dan Taylor & Aaron Oliver claimed run outs with sharp pieces of fielding but the best bit was when Lenny dived full stretch bobbled along the ground 3 times before finally catching a caught & bowled.

Hythe's reply didnt start well Lenny ct & bowled for 0. Aaron Oliver was run out for 8 and Bambridge caught for 1. Dan Taylor though carried his bat to retire and at 7 overs Hythe were 67-3.

Burrdige were assisting Hythe with 50 in wides inc a 7. TJ was run out for 9 after the score propelled to 109-5. Kev McCarthy 12 gave his wicket away by being stumped and allowing Dan Taylor the strike. A Taylor six meant Hythe required 5 off two balls before he was run out going for a quick 3. Taylor finishing 38.