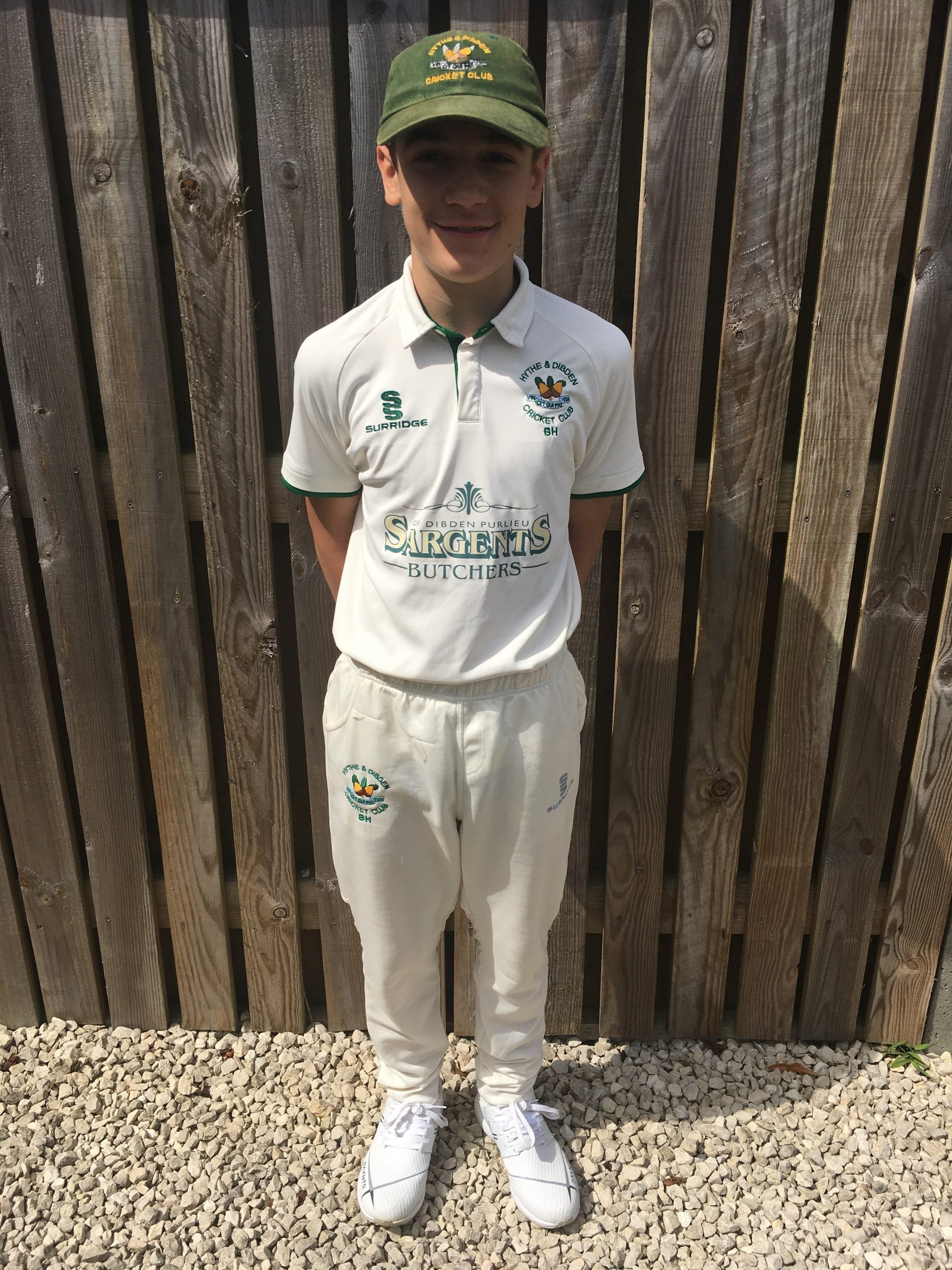 A mix of H&D 3s & 4s finally for their season off to a start with a 120 run win over newly formed North Stoneham.

A gentlemans agreement saw Hythe bat first and despite a good start through Harry Parker 35, Andy Murkitt 29 and Harry Hurrell 34 , the visitors bowled and fielded gamely and Hythe didnt run away with the score on a decent batting track..

The two Jamie's Meredith & Fletcher failed with the bat and it was left to two youngtsers Ben Holbrook 23* & Dan Jones 19 to take the score past 200. Hythe finishing on 216 for 8.

The visitors were soon in trouble as Kev McCarthy brushed away months at home with a duster to take 4 for 25. But it was Ben Holbrook who took the honours taking 5 for 41 in his first Saturday outing. Chiv took the other wicket but Dan Jones can feel robbed as his fine bowling of 6 overs for 5 was unrewarded with a wicket.