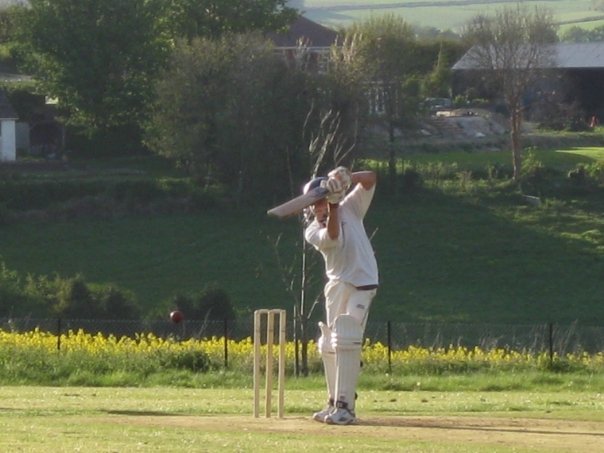 From the minute they warmed up you could see that the visitors were a sharpe outfit.

Hythe & Dibden batted first Gates & Young adding 59 for the 1st wicket before Gatsey got his customary LBW decision for 31. Andy Wakely & Matt Young added a further 66 for the 2nd wicket before Wakers was was bowled by Bullough for 34. Young finally fell for 62 with the score on 160-3.

Hythe didnt capitalize in the last 10 overs as they sent in Ben Holbrook for experience and finished on a below standard 170-6.

In reply the McKenzie brothers got Fair Oak off to a solid start scoring 70 before Monty was bowled by Ndowora for 11. Gregor though looked quality striking the ball with immense power. At 81 he fell for 56 bowled by Tom Gates.

That brought skipper Charlie Gwynn to the crease to support Will Hughes and the pair knocked off the runs with comparative ease. Hughes finishing 36* Gwynn 52*.

A good experience for Hythe mind which proved if they want to get to the next level they need to find 4 new players.

Hythe finished the season 8th of 9 in what was a good half season.