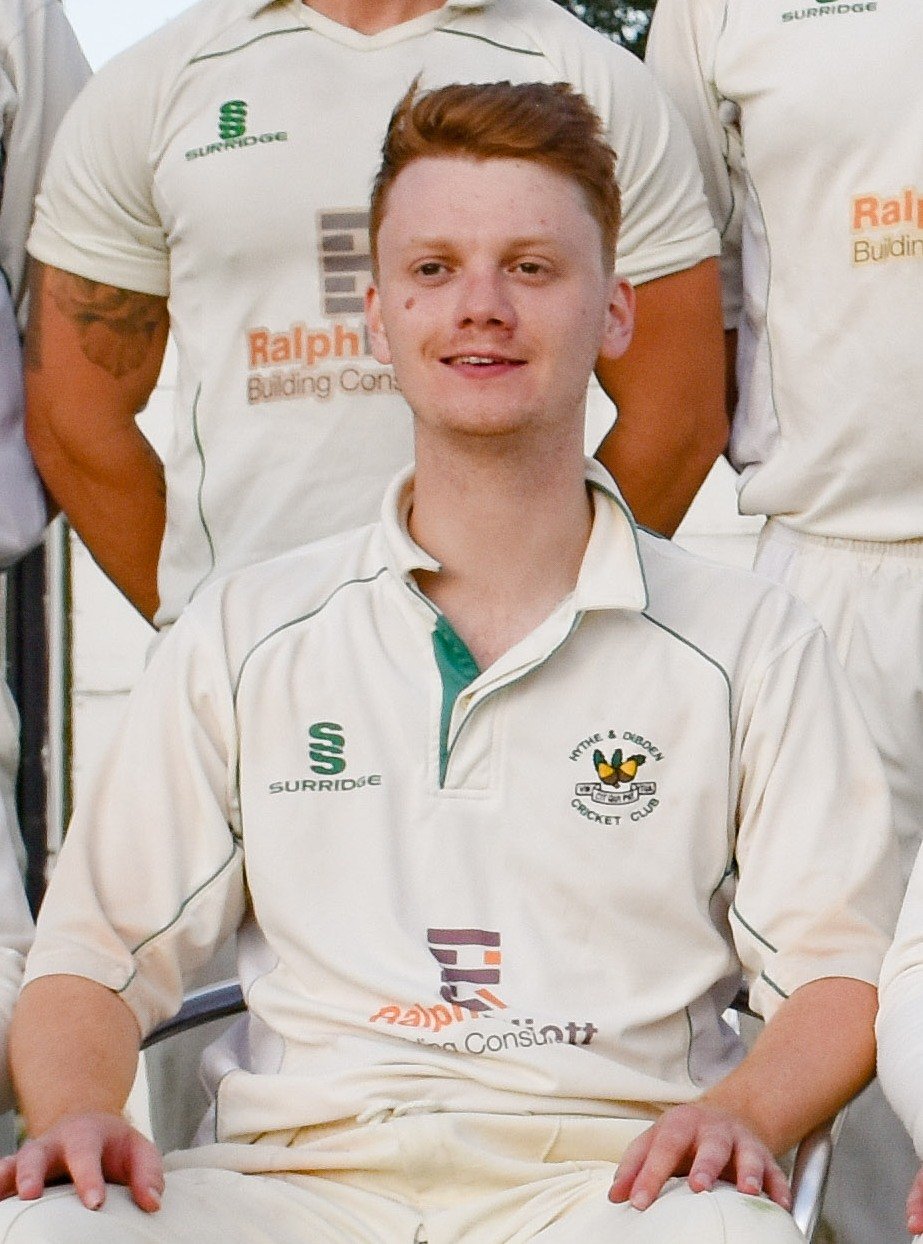 The wet weather in the final weeks of the season meant Jonjo finished just 18 runs shy of 1000 for the season.

Games at Lyndhurst & Braishfield fell to the weather which meant Jon ended on 982 runs which included two centuries and 6 fifties.

Since 2000 ~ 19 players have reached the 1000 milestone in a year.
Guru has done it on 7 occasions whilst Hodgey & Matt Young have done it twice.

7 overseas have included the feat topped by Adrian Greyvenstein whilst Lee Fraser did it in just 16 innings before deserting.