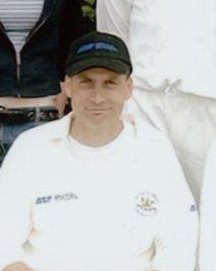 Quite a list of quality Bowling on this page.

Paul Whitlock remains the clubs leading County / SPL Bowler with 581 wkts with a best of 7-7. Just look at the Best Perfomances under his name inc Terry Rawlins 9 for 16. 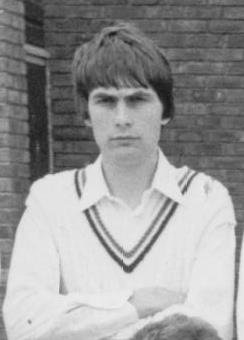 The Regional Divisions Stats are dominated by the Former 2nd XI Spin twins Chalky White & Petet Stevens who for many years bowled in tandum. Chalky leads the table with 354 wickets yet and wont be challeneged for many years to come. 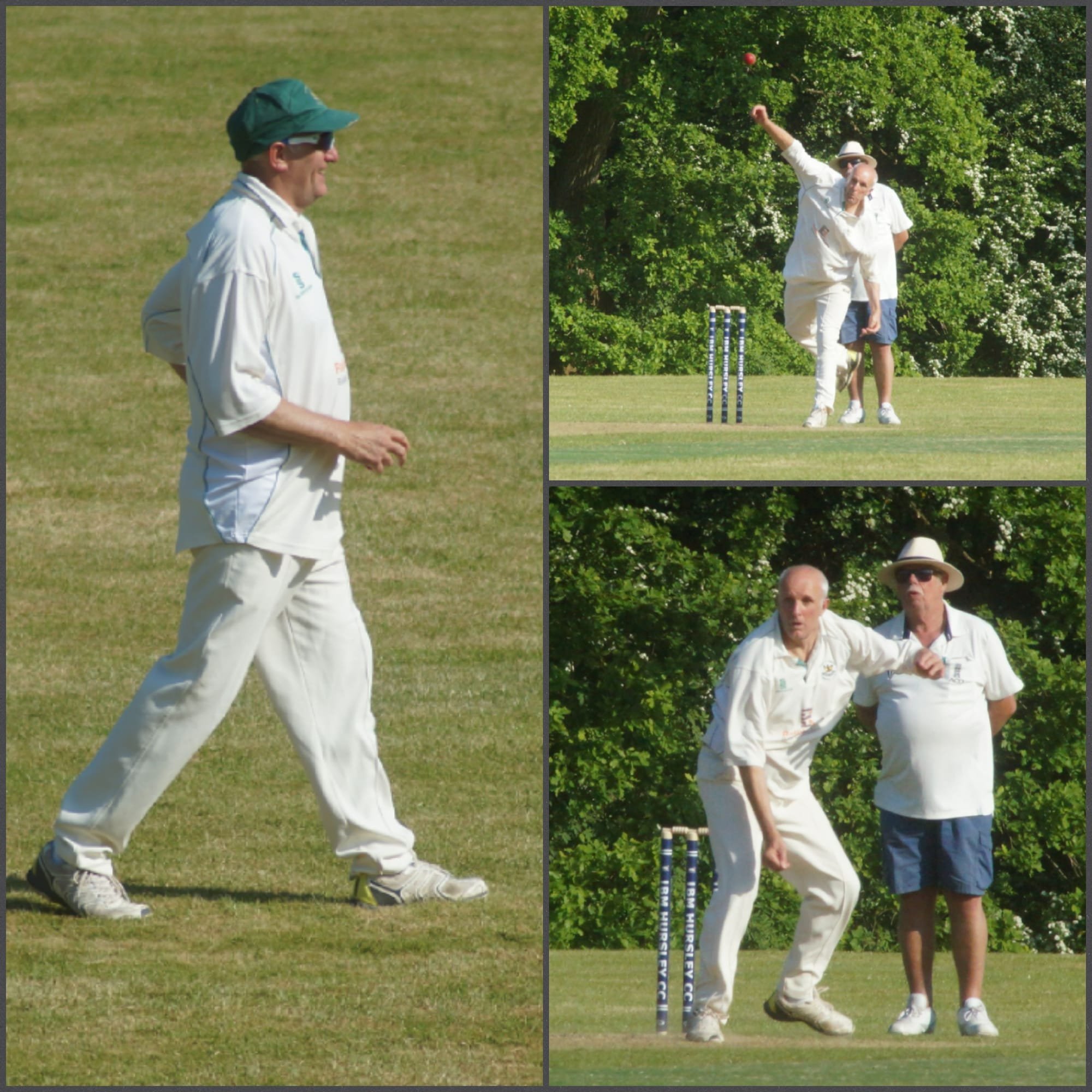 The Friendly Stats are dominated by pre 1973 scorebooks before League Cricket was formed.

The top two players on this list were the icons of Hythe & Dibden Cricket for over 50 years so if there feats are not over taken ill be happy. Good to see Kev McCarthy on this list. Thank fully though Kev would have to play for another 12 years to over take me I would have thought. 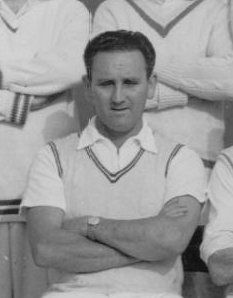 Nice to see old smiler at the top of this list. For those who played with him when he was a youngster ~ what a talent.

Shame he got married. 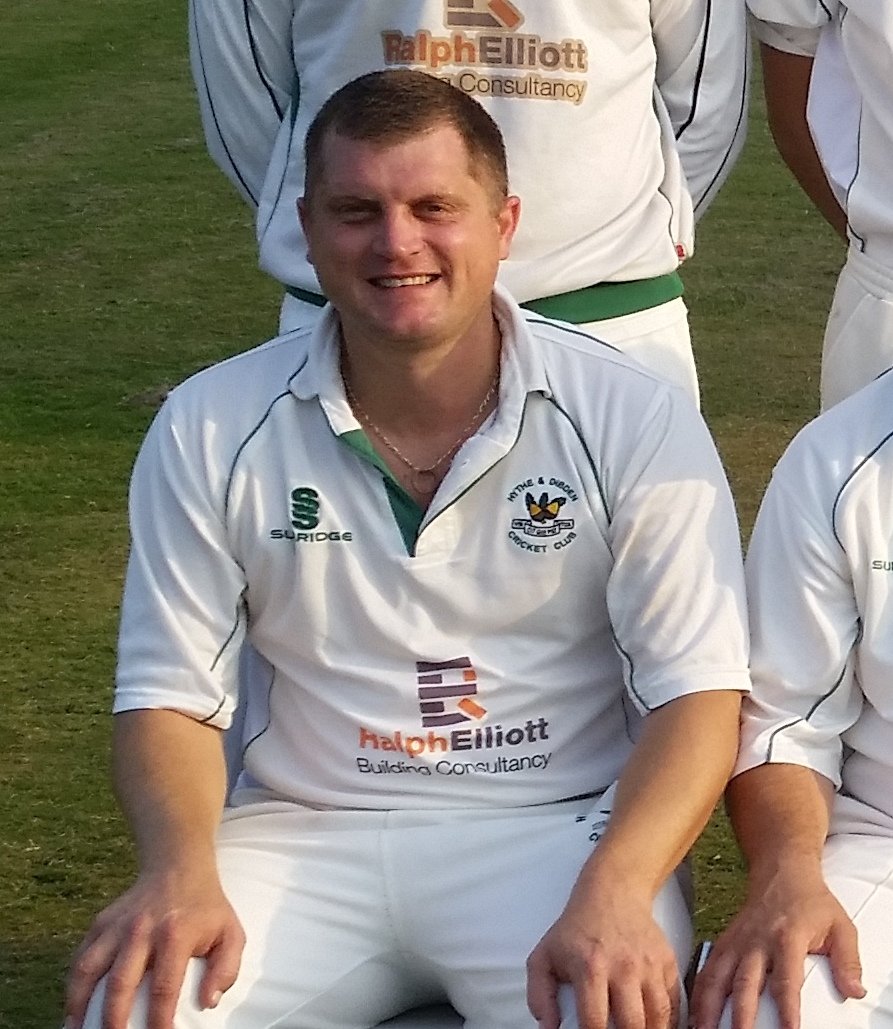