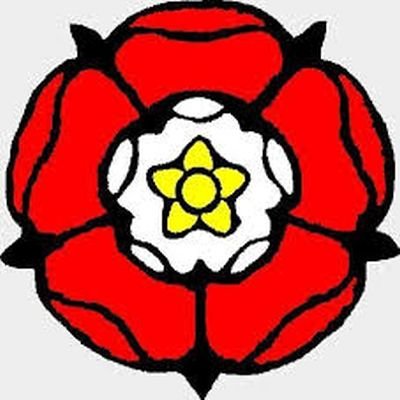 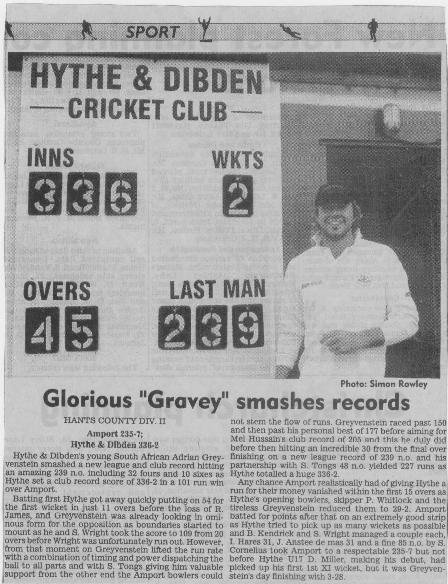 The Hampshire League have recently produced several All Time Stats going back to the forming of the league back in 1973.

Hythe's Overseas in 2003 ~ South African Adrian Greyvenstein scored 1077 runs in a season.
Amazingly that is now the 10th highest score for County 2

Adrian Greyvenstain scored 239* vs Amport in 2003 ~ He shares the highest individual score in County 2 with Will Di Cani Longparish who also scored 223* in 2015.

There are however 4 higher scores recorded in the all time Hampshire Stats.

Richie Froggett  took 8 for 12 in 2001 vs Andover. Surprisingly that is now the 34th highest ever figures in the HCL.