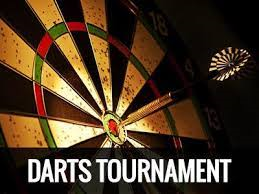 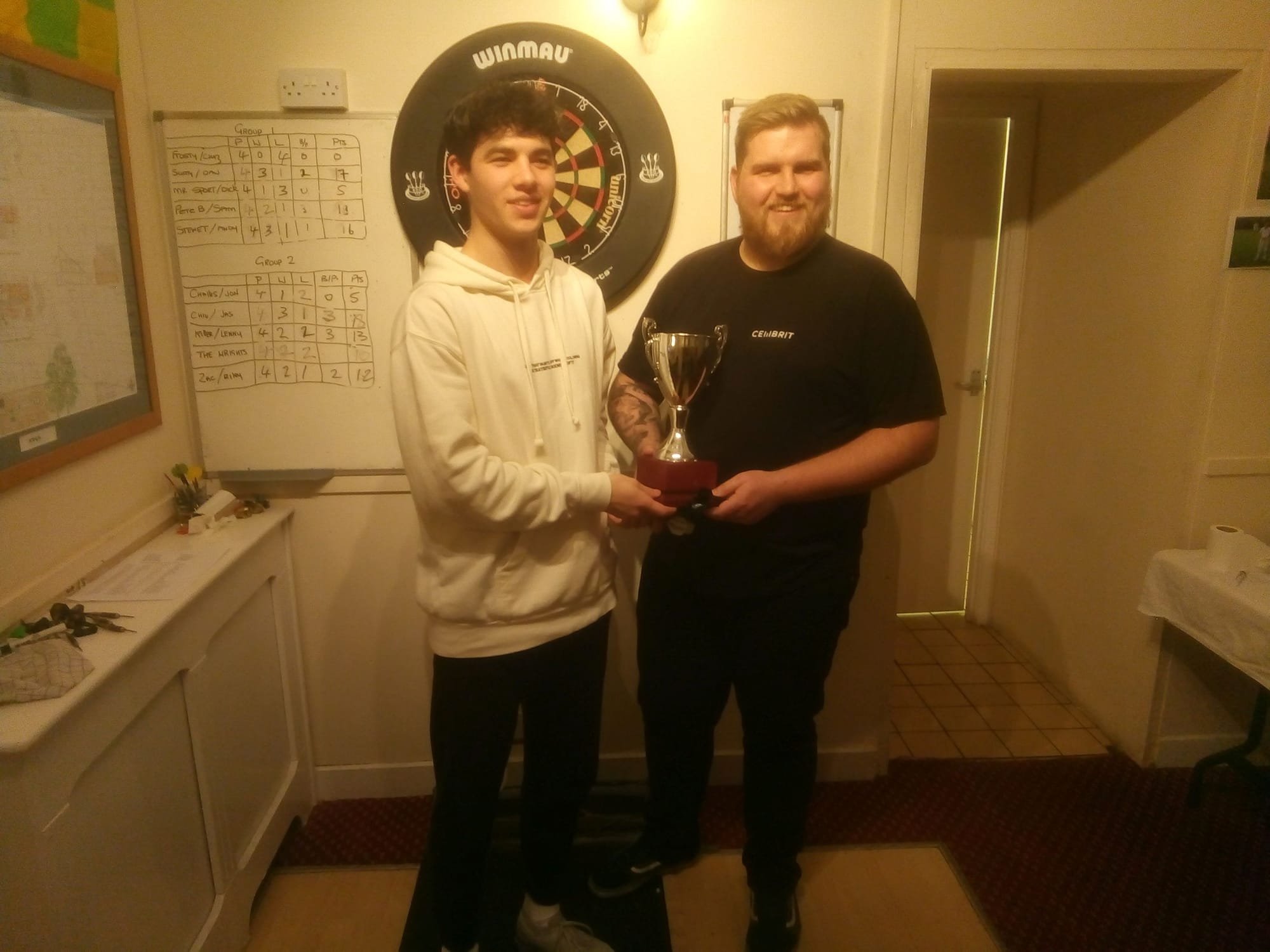 Firstly thanks to everyone who participated ~ 20 down the club on a cold Monday night is appreciated.

On paper Group B was the hardest group and so it proved as Chalky & Wrighty's team went a tumbling out of the tournament at the group stage.

Chiv and his boss Jason won the group despite with a 3-1 record. Killer & Lenny finished 2nd one point ahead of Zac Millar & Riley.

Meanwhile Group A Sam & Pete Bainbridge won the group ahead of Scotty & Dan. It was tough on Sicknote & Steve Taylor as they finished 3-1 but went out by 1 point.
So too did one of last years winners Frosty (just deserts after sacking Chiv to partner Charlie.)

The Semi's saw Scotty & Dan beat Chiv & Jason on the doubles whilst Sam & Pete did likewise over Killer & Lenny. The aussie was out.

The final was a below par affair but Scotty & Dan won it.