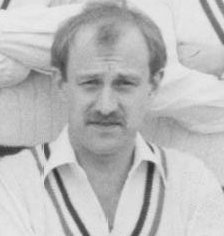 Of the current crop ~ Richie Froggett is 3rd in the all time list & First XI Club Skipper Matt Young 4th. Recently retired Wayne Effeny (6th in the list) played under Knights & Rawlins in the 80s..

With the 2nd XI now playing County Cricket ~ The Regional Divisions stats are left to players playing for the H&D 3rd & 4th XI.

I think Gurus Club / Friendly Stats will be at the top of the list as long as im alive. 9770 runs quite an achievement in a list which is dominated with players who played pre league cricket when 2 or 3 games a week were the norm. 5 if Picky had his way. 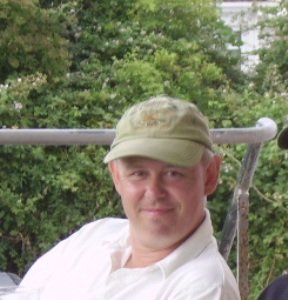