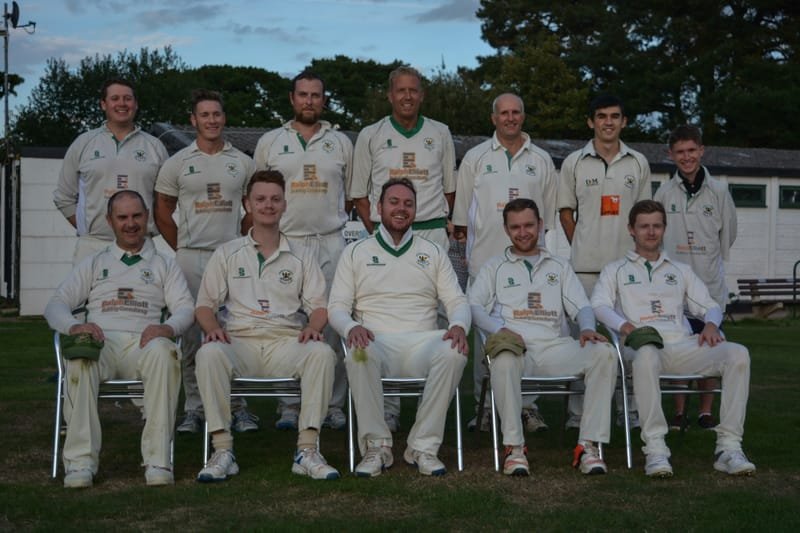 H&D put out 4 League Sides every Saturday. The 1st XI play in the Southern Premier League Div 3 whilst the 2nd XI this season played in Hampshire County 3 West. The 3rd XI finished 5th in Regional 1 West whilst the 4th XI have been promoted from Reg 2 Central. We also run a Sunday Friendly side. Hythe & Dibden are always looking for new players whatever strength you play at. Indoor nets have begun on Wednesday Evenings 6.20-8.50pm @ Gang Warily Recreaton Centre, Blackfield. If your interested in joining Hythe and want to speak to someone ~ Club Captain ~ Tom Richards ~ tjrichards93@outlook.com 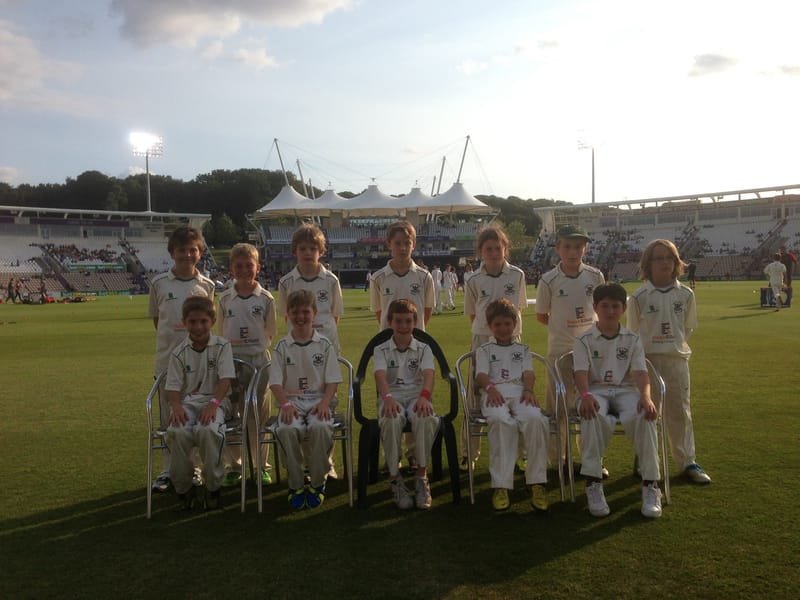 Hythe & Dibden host cricket coaching for Juniors ages 5-15. There's All Star Cricket for 5-8 year olds. Dynamo Cricket for 8-11 year olds. League Cricket for U9s, U11s & U13s. Under 9s will play Friday Evenings 6.30 - 8pm Under 11s will play Sunday Mornings 10.30 - Mid day Under 13s will play Thursday Evenings 6.30pm - 8.30pm * H&D Will Not Be Running a Under 16s Side This Season But Hope The Youngsters That Miss Out Will Make Themselves Available To Play Woodhouse Trophy Matches. 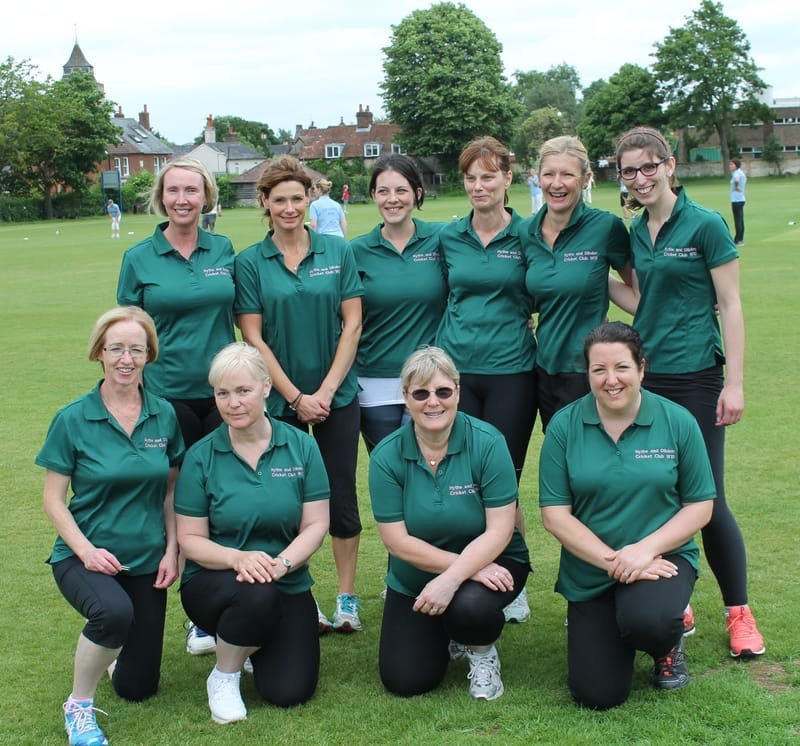 H&D Ladies play W10 Softball Cricket in Festivals organized by the Hampshire Cricket Board during the summer months & Indoor Cricket during the Winter. 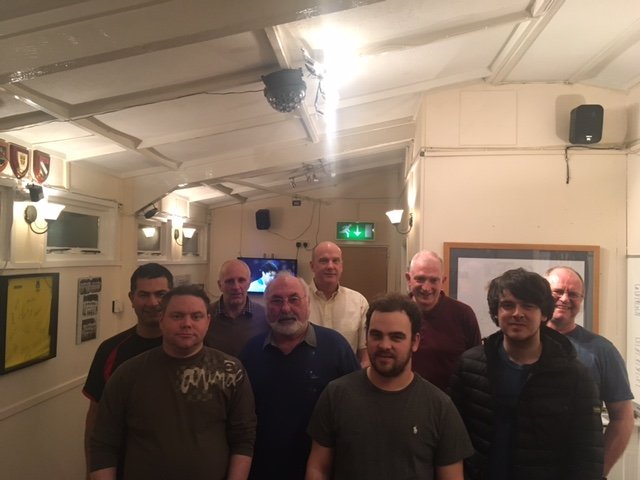 The club also run a Darts team in the Waterside Winter League to keep money coming into the club during the cold period. Age No Barrier In This Club

Taken from the recent Hythe 3s match vs Lymington 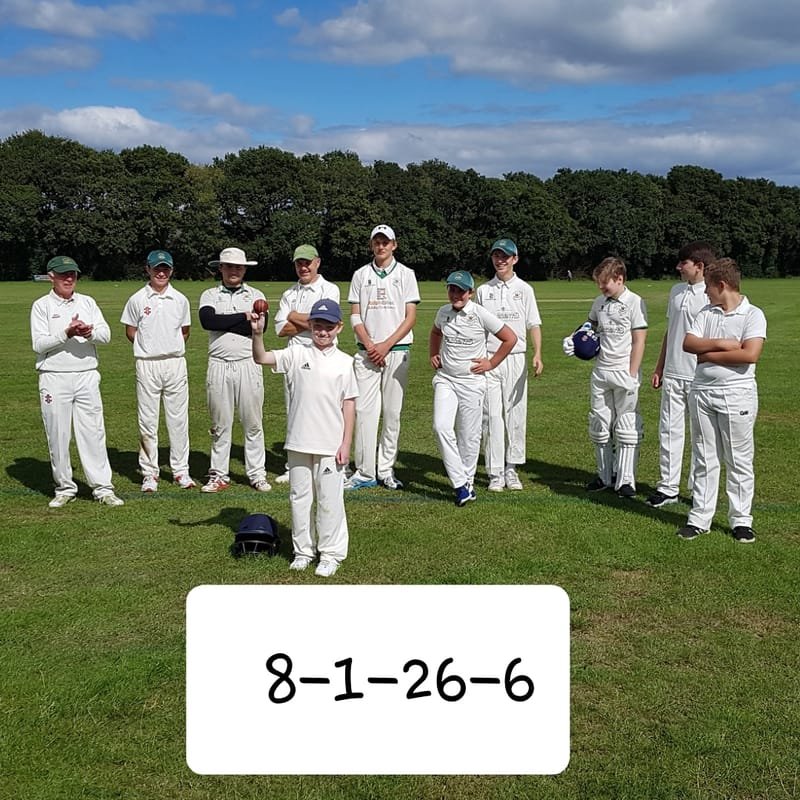 Each season Hythe & Dibden, Fawley, Langley Manor & Sway play each other in the Woodhouse Trophy based on the old Sunday time games. The Tournament allows youngsters to participate in senior matches. 7 of the side have to be under 17. This season 11 year old Billy Parry broke the club record of being the youngest player to take a 5 for in senior cricket ~ taking 6 for 26.